Drinks giant Diageo has agreed a $1 billion deal to buy Casamigos, the fastest growing super-premium tequila brand in the US. An initial payment of $70...

Drinks giant Diageo has agreed a $1 billion deal to buy Casamigos, the fastest growing super-premium tequila brand in the US.

An initial payment of $700 million will be made to the company founded by George Clooney and his two partners Rande Gerber and Mike Meldman, with another $300 million to follow.

Since inception in 2013 Casamigos has received numerous awards and accolades from tequila experts, taste makers and influencers across the US, helping it deliver impressive growth, reaching 120,000 cases in 2016, primarily in the US, and a CAGR of 54 percent in the last two years. The brand is on track to reach over 170,000 cases by the end of 2017.

But how did it all begin? The name Casamigos roughly translates to ‘house of friends’, and this pretty neatly summarises the origins of the company.

In Cabo San Lucas, on Mexico’s southern tip, old friends Gerber and Clooney were in the process of building vacation houses next door to one another, drinking liberal amounts of tequila along the way. Having tasted numerous different varieties, it was Clooney who suggested making their own brand, and the two teamed up with Meldman and found a distiller in Jalisco, on the southern mainland.

With the aim of finding a formula that didn’t leave a hangover or leave a burn once consumed, the trio spent months going back and forth with samples. After finding the perfect solution, the first couple of years saw the tequila only distributed among family and friends – the idea of a business wasn’t on the radar.

However, the trio were still, one way or another, getting through 1,000 bottles a year and were told by the distiller they would need a license. Once the company had been established, it was quick to take off and now forms a key part of Diageo’s premium drinks portfolio.

“We are extremely excited to team up with one of the largest, most respected spirits companies in the world,” said Gerber, commenting on the acquisition. “What started from a friendship and an idea to create the best tasting, smoothest tequila as our own house tequila to drink and share with friends, has quickly turned into the fastest growing super-premium tequila. Casamigos has always been brought to you by those who drink it and we look forward to continuing that, working alongside the expertise and global reach of Diageo. Now even more people will be able to enjoy and experience our love and passion for Casamigos.” 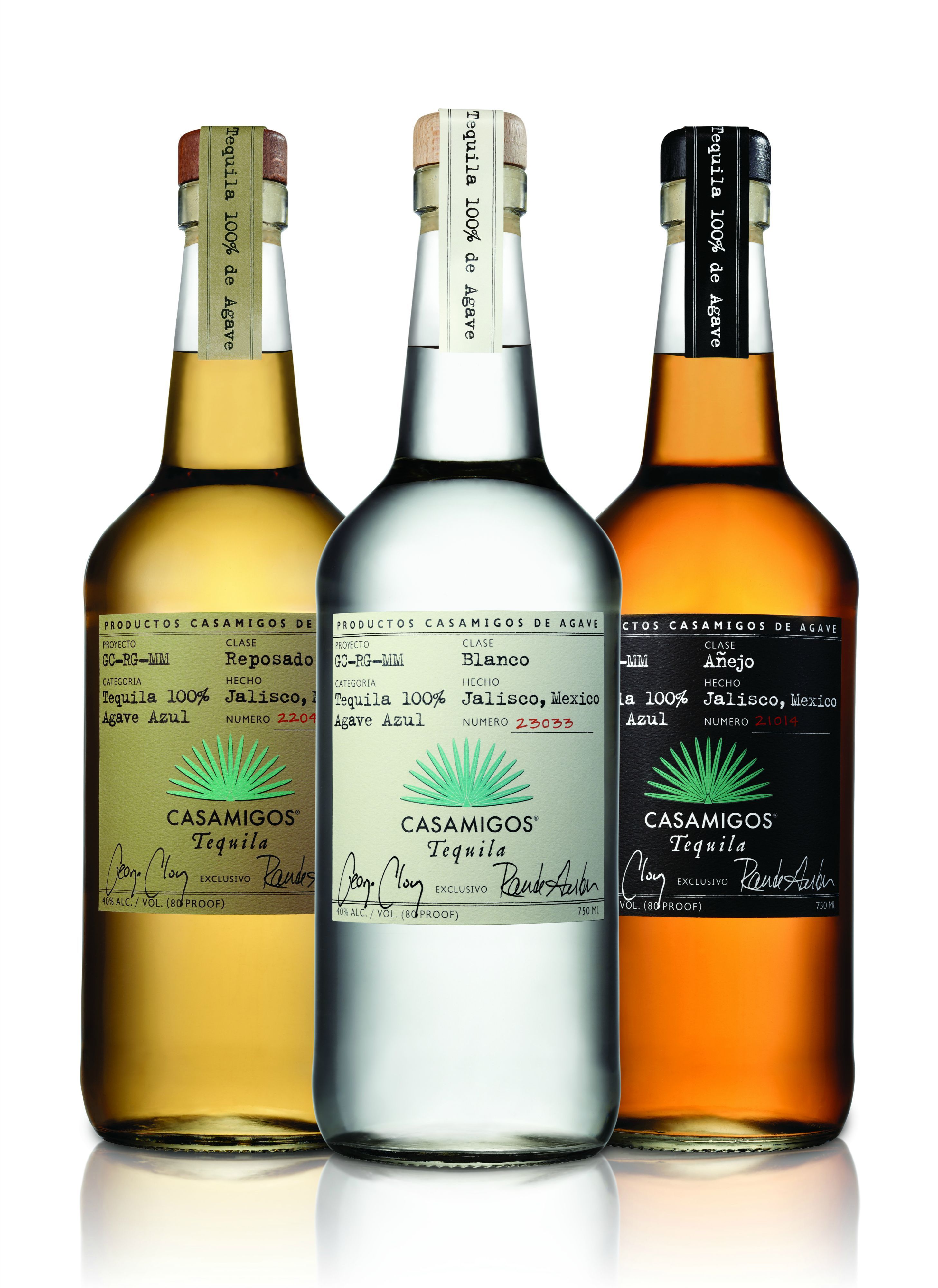